Two Boys in A Boat By Joseph V. White 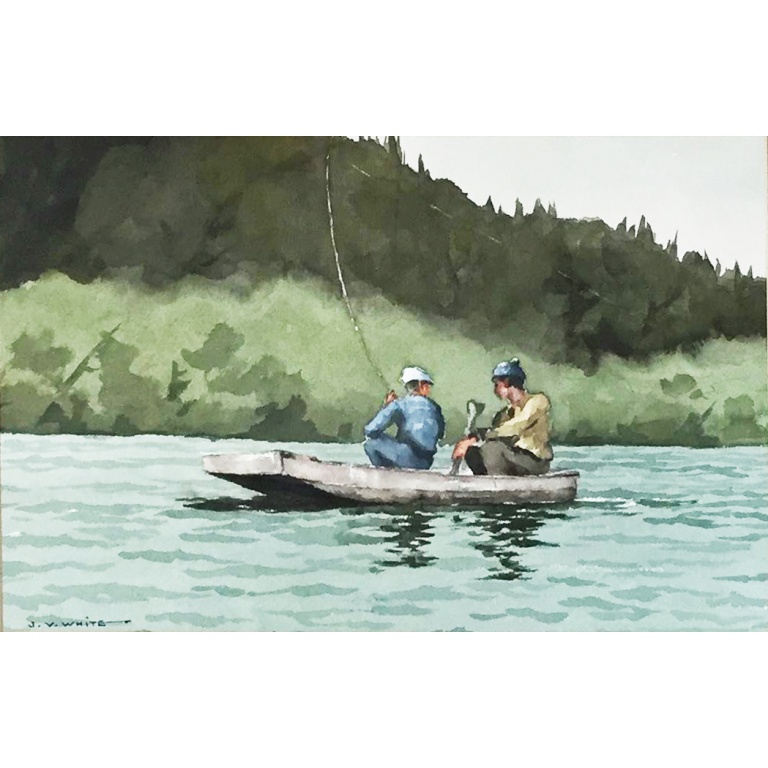 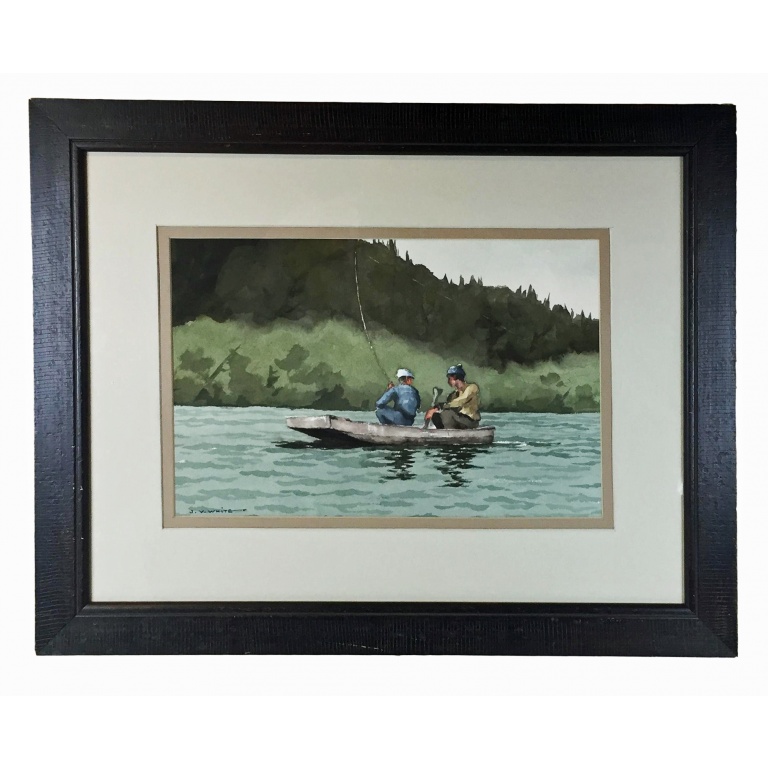 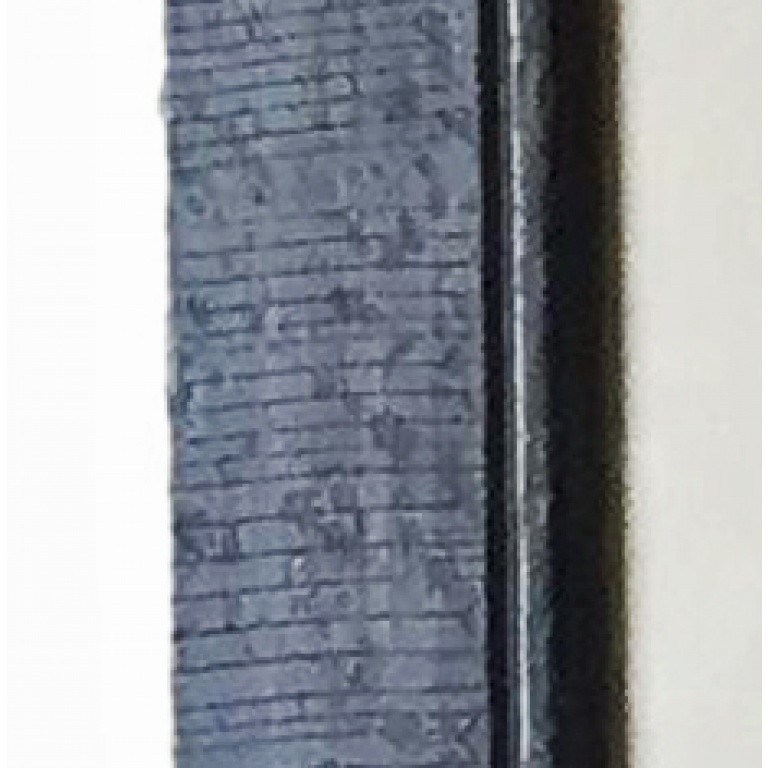 White was born in South Boston and was sketching from the age of 11 years old. He was a self-taught artist who idolized Winslow Homer. He spent a great deal of time at the Boston Art Museum and other museums where he elicited private viewings of Homers’ paintings. White captured a mood in watercolor painting that reflects Homers’ inspiration and soon became well known as a Hingham and South Shore artist. He painted as a hobby and donated several paintings to a church auction to help raise funds for his church. It was most important to him that his family and good friends had examples of his work. Though White earned his living as a liquor salesman, he was able to indulge his love of the outdoors, animals, local people and his fascination with the environment in his watercolors. White had several local exhibits to his credit.

In a contemporary rustic wood frame