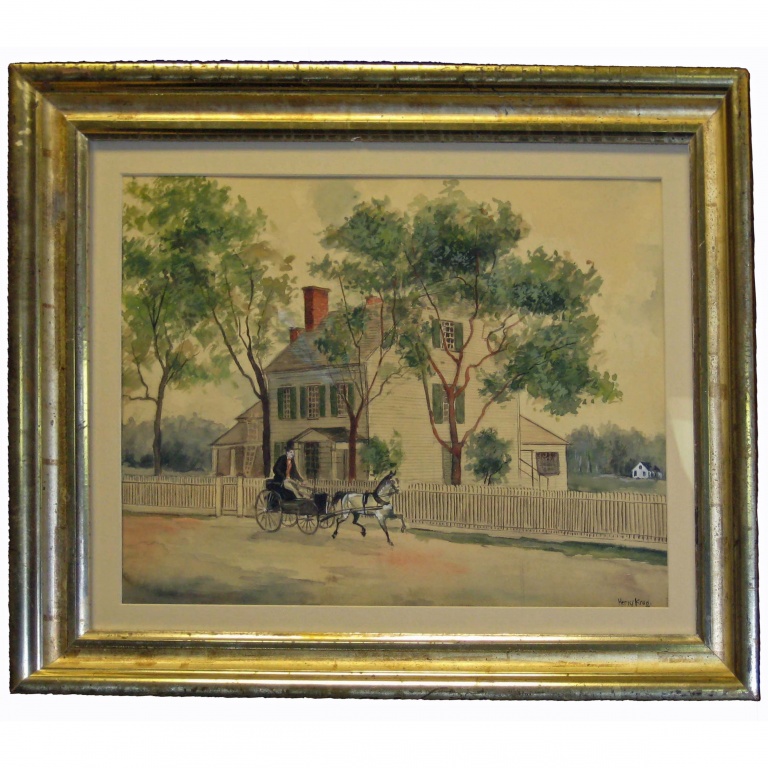 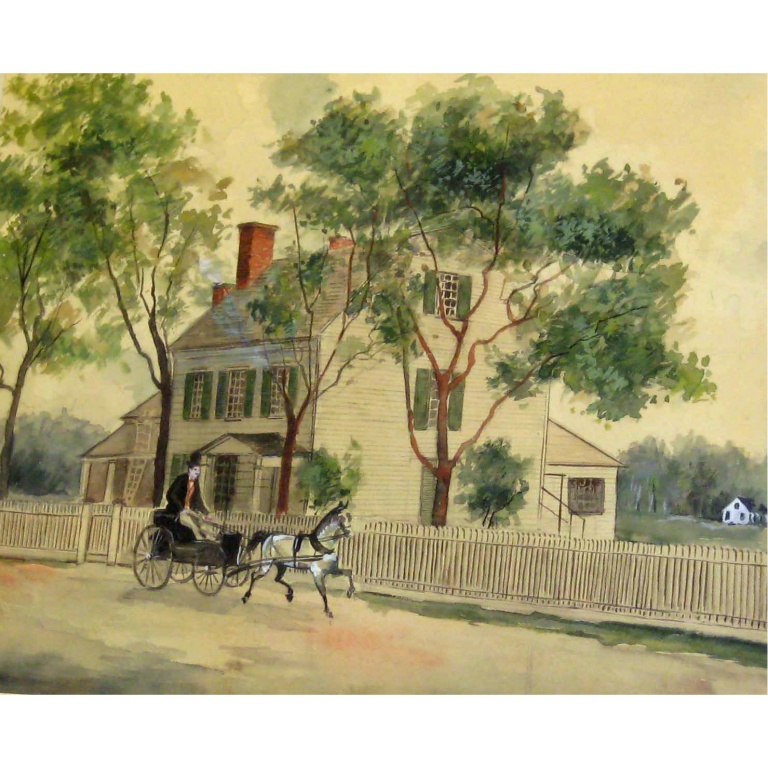 The John Sayer house, built in 1749, is the source of a remarkable and macabre legend. The house enjoyed a peaceful beginning including the site where Alexander Hamilton proposed to his beloved Elizabeth, and then nearly a century of peaceful proprietorship, until a chilling event. In 1833 Judge Samuel Sayre, his wife Sara and their maid Phoebe were murdered by a recent immigrant from France, Antoine Le Blanc. Quickly captured and convicted, the hapless Le Blanc was sentenced to be hung. Le Blanc was the  last person to be publicly hanged  on Morristown’s Village Green. The house was destroyed and was last a TD Bank which opened in 2008.