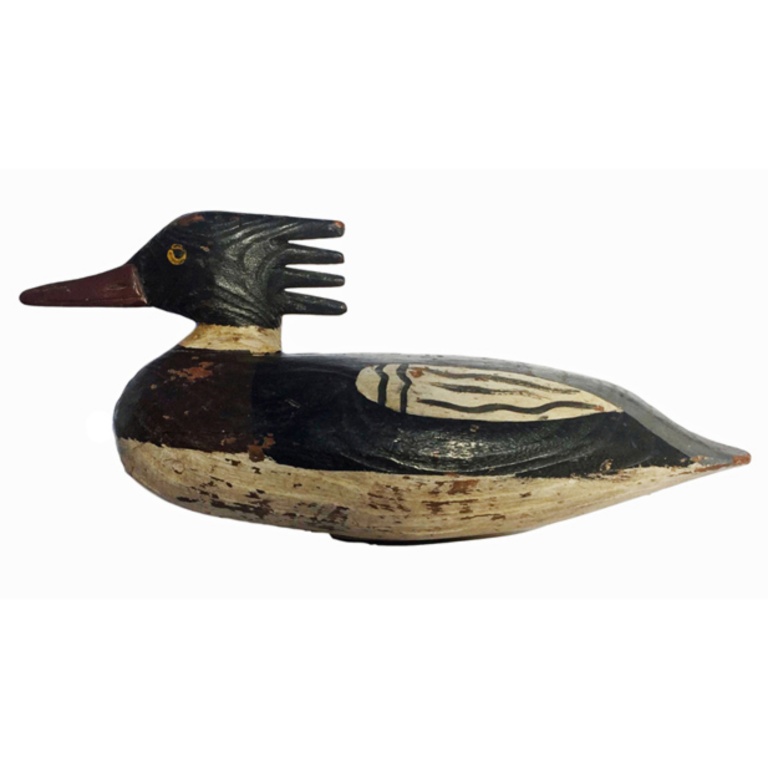 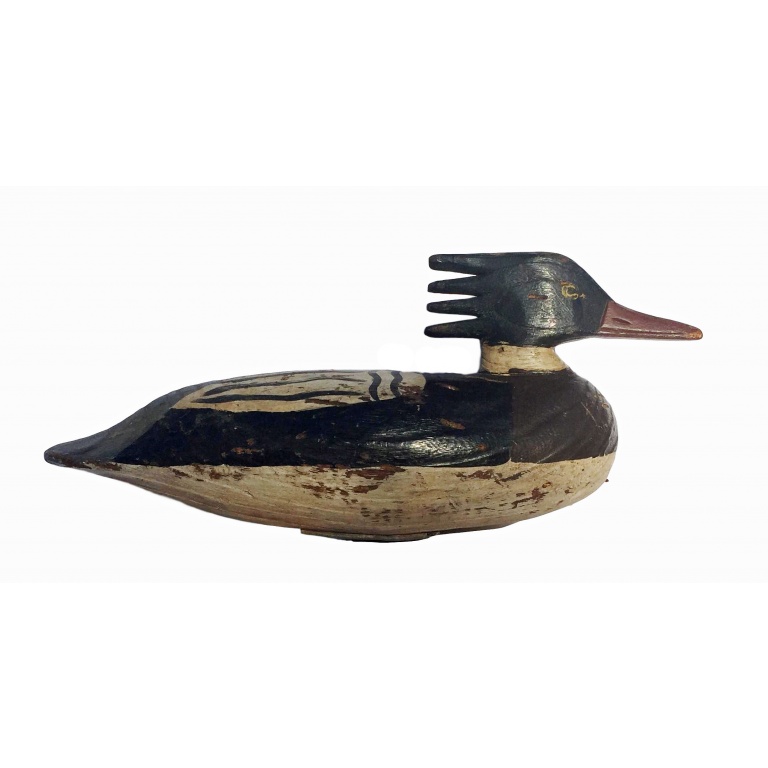 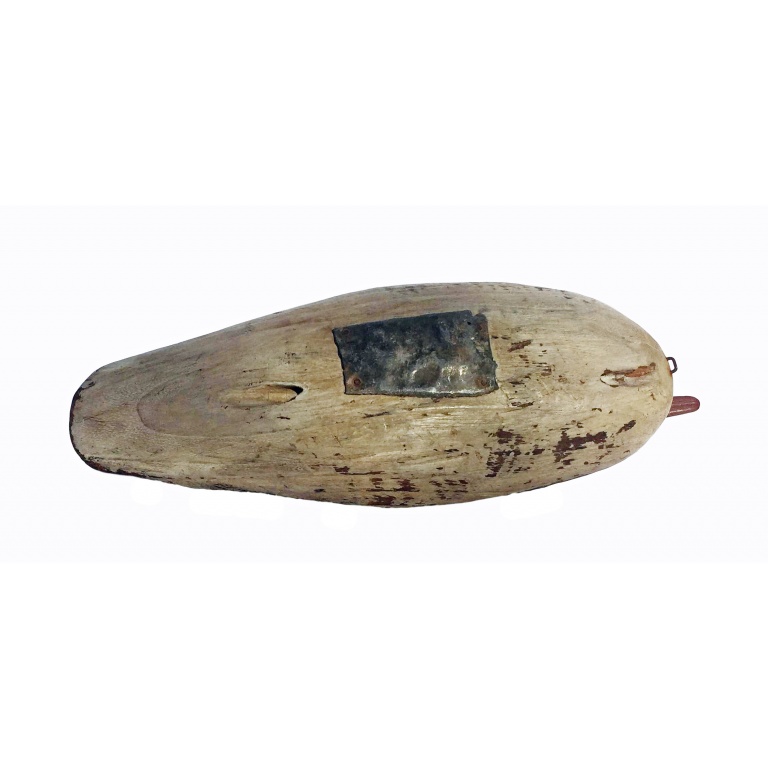 Doug Jester was an oysterman, guide, and decoy maker. He spent his entire life as a resident of Chincoteague Island. He hand-chopped all his decoys in the manner of the other Chincoteague decoy makers. After chopping the white cedar and a little knife work, they were painted. With their delicately carved crests and whimsical paint patterns, they are favorites of decoy collectors worldwide. Early hunters using Jesters decoys appreciated the sturdiness, quality, and their ability to deceive and attract.

Jester is Published in “Decoys of the Mid-Atlantic Region” by Henry A. Fleckenstein, Jr. and “American Bird Decoys” by William J. Mackey, Jr.